She is the only director of the three companies she owns, with the sole help of her mother, Josephine, an accountant who acts as a secretary.

Her records sold millions of copies and she became a big star in European countries like Germany, Denmark and the United Kingdom.

Amy created the companies 12 years ago, shortly after the signing of her first recording contract. Nor did she hesitate to buy luxury items with her royalty account.

It is also ready to start again the year 2019 in beauty, as shown in this tweet:

Here are some of the coolest cars she has owned over the years:

Indeed, Amy has a passion for cars since she was a child.

I really became someone who would like to build a large collection of cars. 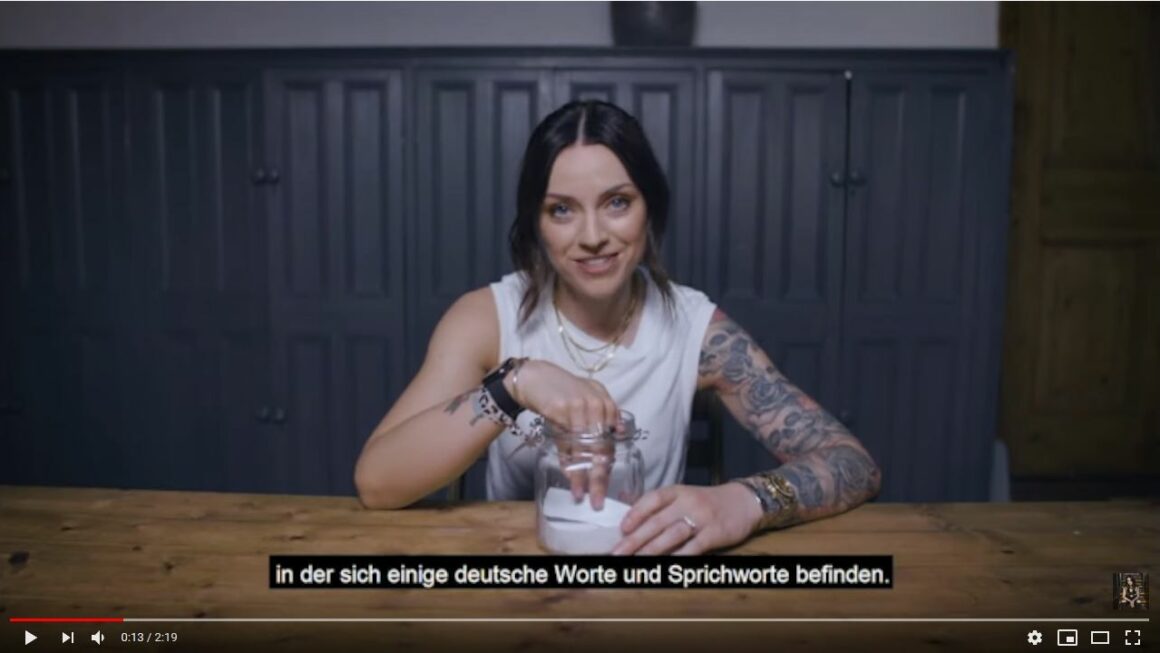 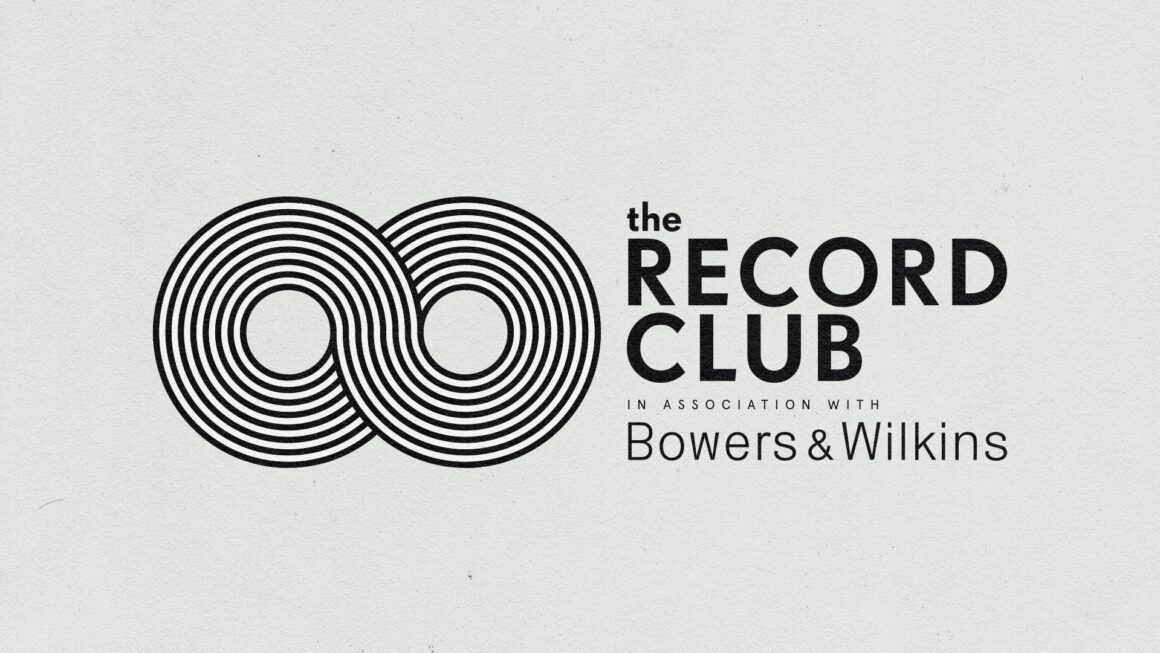