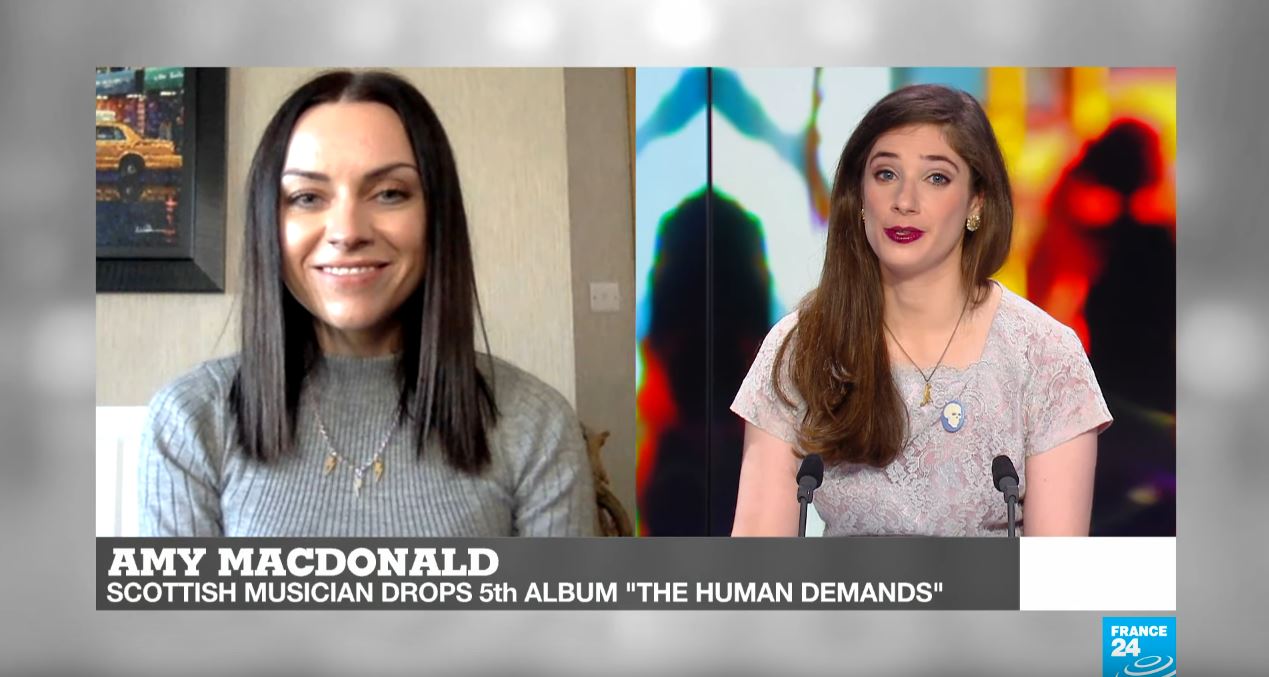 Scottish singer-songwriter Amy Macdonald first came to prominence in 2007 as a teenager composing in her bedroom. She went on to tour the world and sold millions of records.

She has just released her fifth studio album, “The Human Demands“, which explores the pressures we put on ourselves and others and the pitfalls of love. France24 met her to find out more.