The Scottish Music Awards will take place on 28 November 2020

The Scottish Music Awards will take place on 28 November 2020

At the end of the month, a host of Scotland’s top stars will participate in a virtual Specsavers Scottish Music Awards ceremony.

Lewis Capaldi will join artists such as Dougie MacLean, Biffy Clyro, Amy Macdonald, Wet Wet Wet, Texas and many others for the special event on November 28th.

This year’s nominees and performers include:

He will be raising funds for the Nordoff Robbins Music Therapy Association, which expects to lose 75% of its revenue this year due to the coronavirus pandemic.

“This year has been a difficult time for everyone, but music is such a powerful force and the music therapy work that Nordoff Robbins does is so important.

“I look forward to participating in the November 28th online event to bring everyone together and raise money for such a cherished charity”.

Amy Macdonald, who is a nominee for the Women in Music Award, added: “The Scottish Music Awards have been very supportive since they presented me with the Breakthrough Award in 2007, which was a huge boost for me as a beginner. 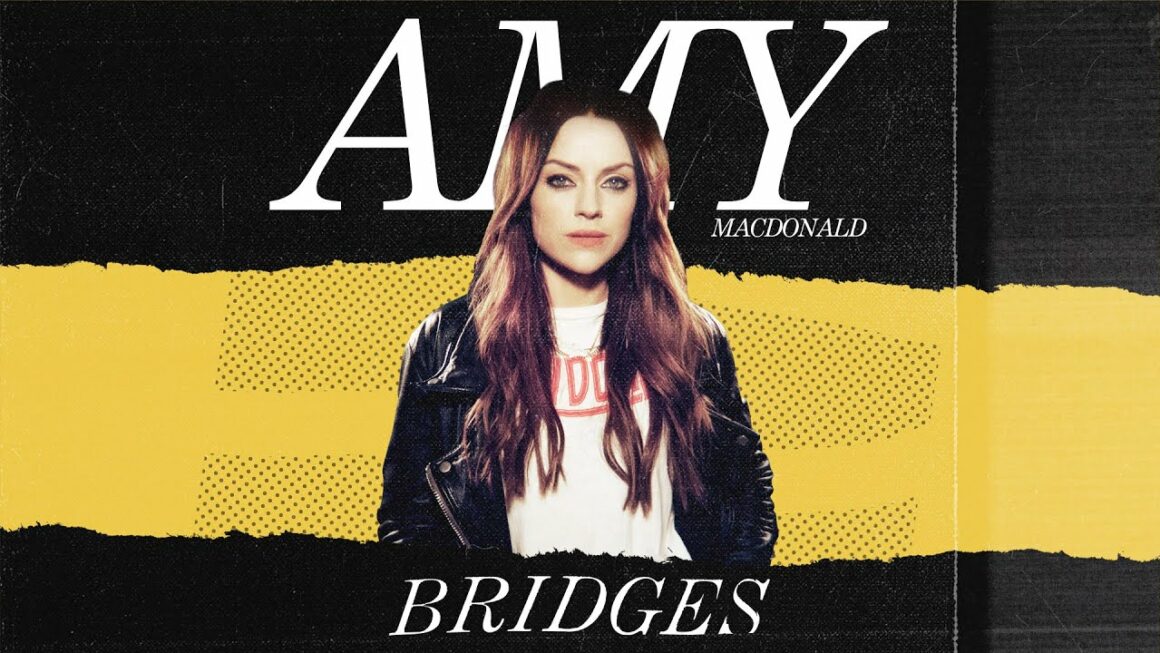 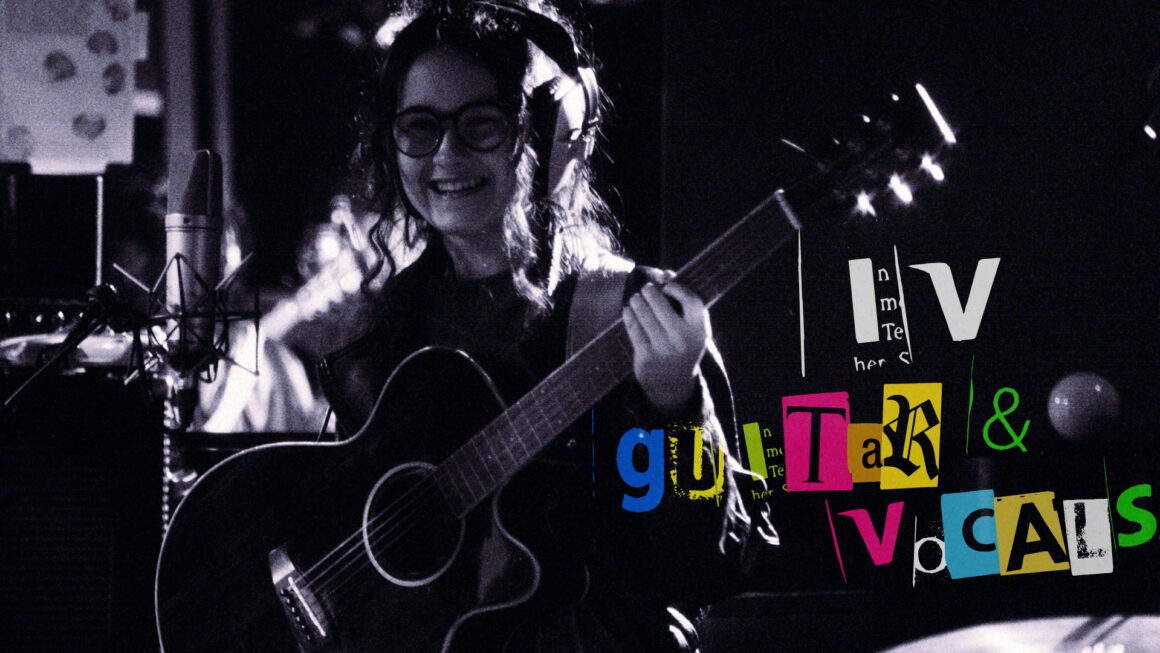