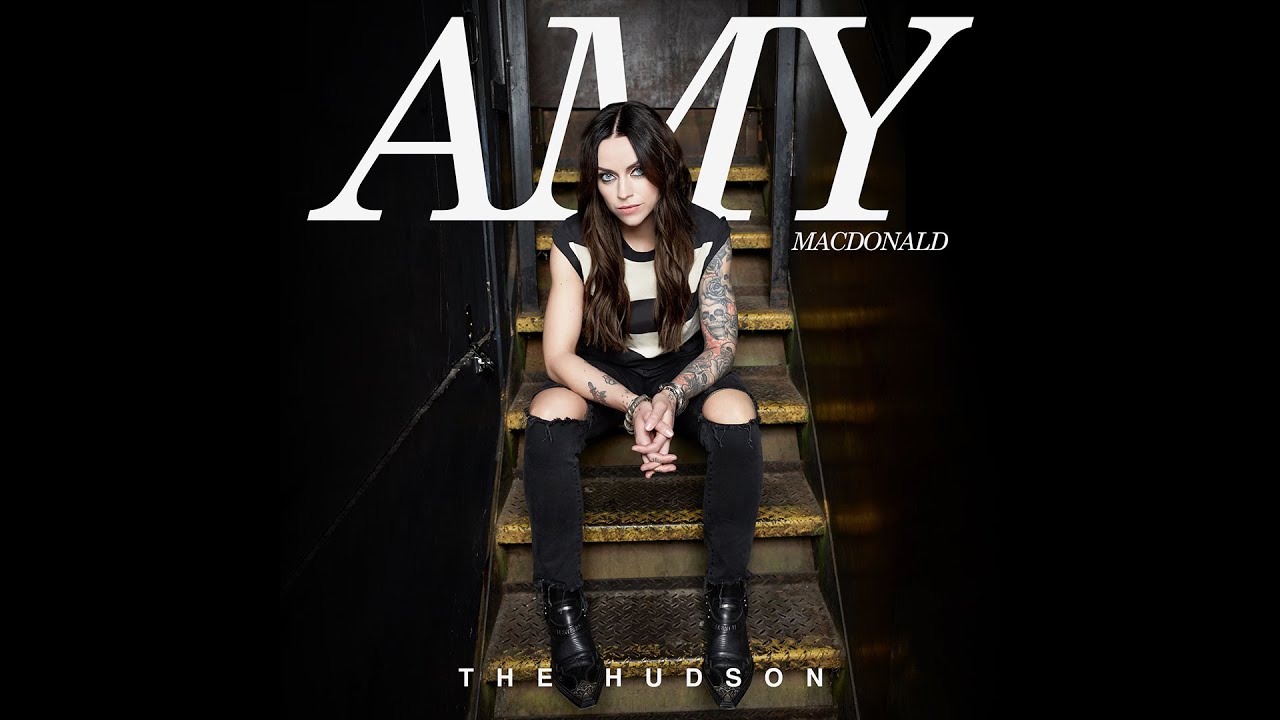 A fifth album is very revealing. At this point, an artist may or may not have gone through a period of experimentation and a sound identity crisis – but for Scottish singer-songwriter Amy Macdonald, it has never sounded more like herself.

In her triumphant fifth album, The Human Demands, she unpacks a host of experiences that are sure to resonate with her listeners (old and new): aging, mental health issues, exhilaration, and the terrifying nature of falling in love with someone you want to spend the rest of your life with.

World tours, four Top 5 albums and six million albums sold may change and harden a perspective, but for Amy, she never seemed so introspective, open and raw in her new record, which shines with the main single “The Hudson”. A rousing, catchy rock anthem inspired by stories Amy’s father told her about her trip to New York with her mother in the ’70s – it’s rich and textured, and sounds like nostalgia but like possibility in the same breath.

Recording for the new album began earlier this year with Jim Abbiss, an influential force and someone with whom Amy had an immediate connection. But just as the duo was gaining momentum, the lockdown put the project on hold for three months. It was a setback, but with an unexpected long-term benefit – the excitement everyone felt about working again shimmers throughout the ten-track album. The result is the most personal album of Amy’s career. Amy is back where she started: with an album that captures the essence of who she is.

The fact that it was made in the midst of a global pandemic only adds to her sense that this is a new beginning. “Usually I would fly across Europe, doing radio sessions and interviews. Now I can’t do that, which makes me feel like we’re back at the beginning because I didn’t do those things back then either. I’m back to making music that I like and playing it in a pure way. It’s given me a new love for what I do, once again.