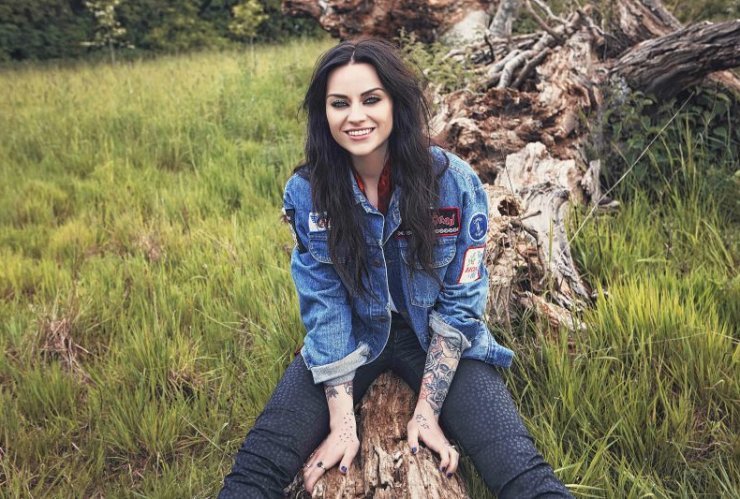 The sale of tickets for the concert will begin this Friday

British artist Amy Macdonald will perform at the Filmnächten in Chemnitz on August 8, 2019. She performed songs from her latest album “Woman of The World”, which focused on her greatest hits from 2007 to 2018. She became known in 2007 with “This is The Life” and her eponymous album. Since then, it has sold more than 13 million records. Each of his albums has received platinum several times. In total, she received over 30 awards and several gold records. With her latest studio album, she won second place in England and Germany, and even the first place in Switzerland in the charts.

His songs and unaffected ways move the hearts of fans. The simple and light light melodies associated with the lyrics Catchy never lose the relationship with everyday reality. This unaffected and open-minded art also distinguishes its Unique shows. The only 31-year-old girl still fills the Halls and proved during the festival tour this year That she is a great singer and a fantastic songwriter That moves the hearts of its fans. Tickets are now available at The Freie Press Center box office. The entrance is the 8th August 2019 at 6.30 pm, the concert starts at 7:30 pm.