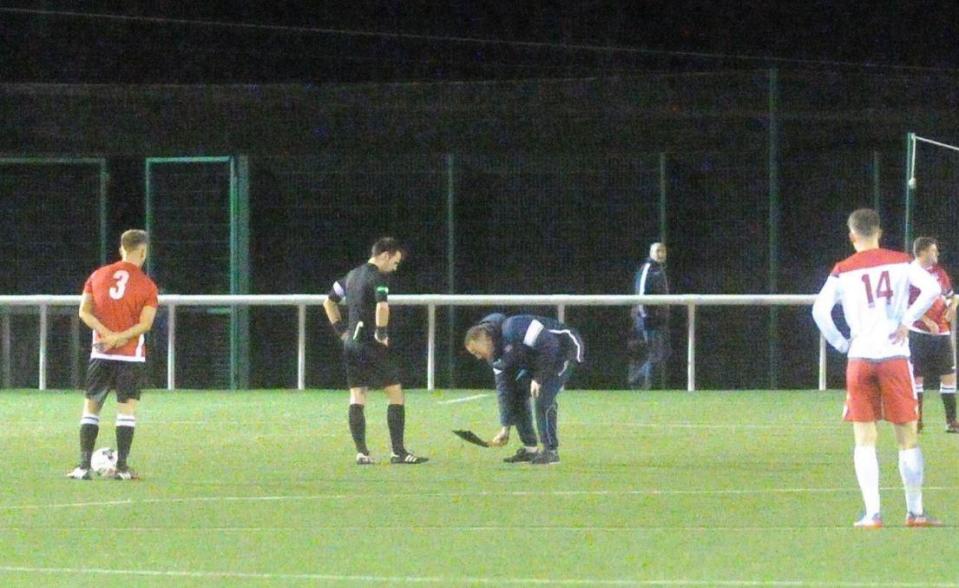 This Saturday in Scotland, a funny situation occurred, indeed, during the game of the Lowland Football League between the teams Spartans FC, and the Gretna FC, the referee had to interrupt the game a few minutes for “cleaning Fox excrement”

As far as I’m concerned, the rest of the football world can keep their trillions and their superstars. They ain’t go shitty on Scottish football. Literally. 🏴󠁧󠁢󠁳󠁣󠁴󠁿 Https://t.co/h2JW40e6eq

“As far as I’m concerned, the rest of the football world can keep its billions and stars. It’s literally crap next to Scottish football!

Later in the same evening

They’re now discussing this on @offtheballbbc and I can’t stop laughing.

“And now they’re talking about it at the BBC and I can’t stop laughing anymore.”