BBC Radio 2: Listen to Amy Macdonald on the radio

BBC Radio 2: Listen to Amy Macdonald on the radio

Amy Macdonald plays an exclusive containment session from East London as part of the House Music season. She will be singing two songs, one from her brand new album “The Human Demands” and the other a previous hit like you’ve never heard before.

Don't forget you can have a listen back to the full show on the @BBCsounds app 🎧🎶 https://t.co/AZNrqkT1P2 pic.twitter.com/T7K0twFExH

Amy Macdonald had already been on BBC Radio 2 two years ago, where she played some sounds on the piano of Elton John.

BBC Radio 2, or more commonly Radio 2, is one of the national radio stations owned by the BBC, and is the most popular radio station in the UK with 15 million listeners each week. 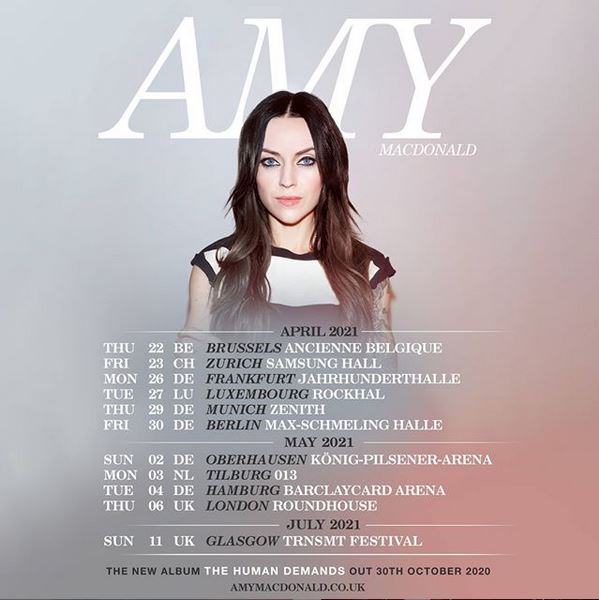