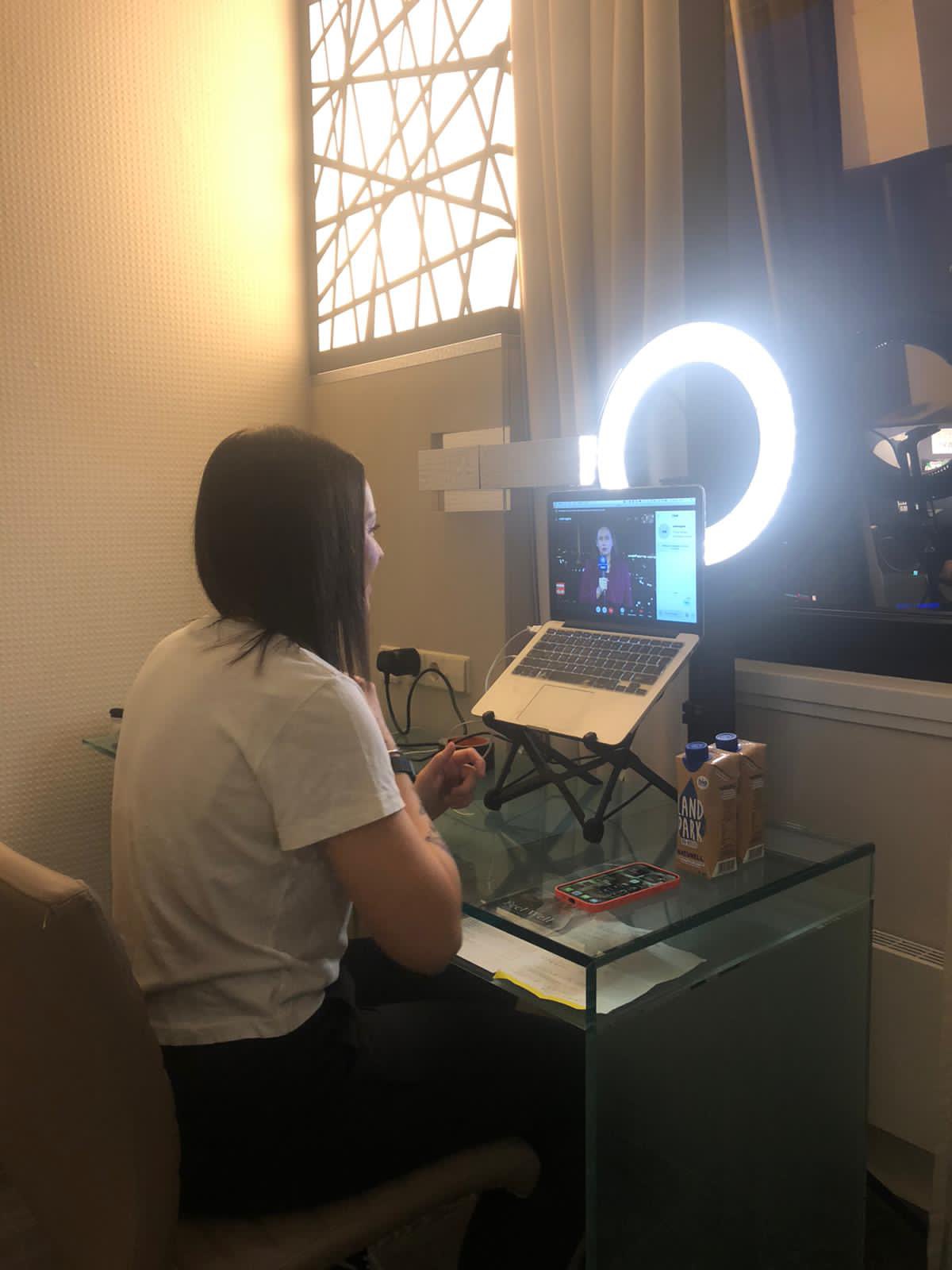 In an interview with “t-tv.de“, the British woman revealed what else she had used to get through the confinement. The 33-year-old said: “I probably didn’t do anything great, if not like everyone else. I was in the middle of recording my album when confinement was imposed. I had to let things go and there was nothing I could do about it because the studio was also closed. I didn’t want to write songs in that situation either. In two years’ time no one will want to listen to an album about the present time!

Everybody just wants to forget it quickly. That’s why I’ve been relaxing a lot, watching Netflix, doing sports and trying to stay as positive as possible.