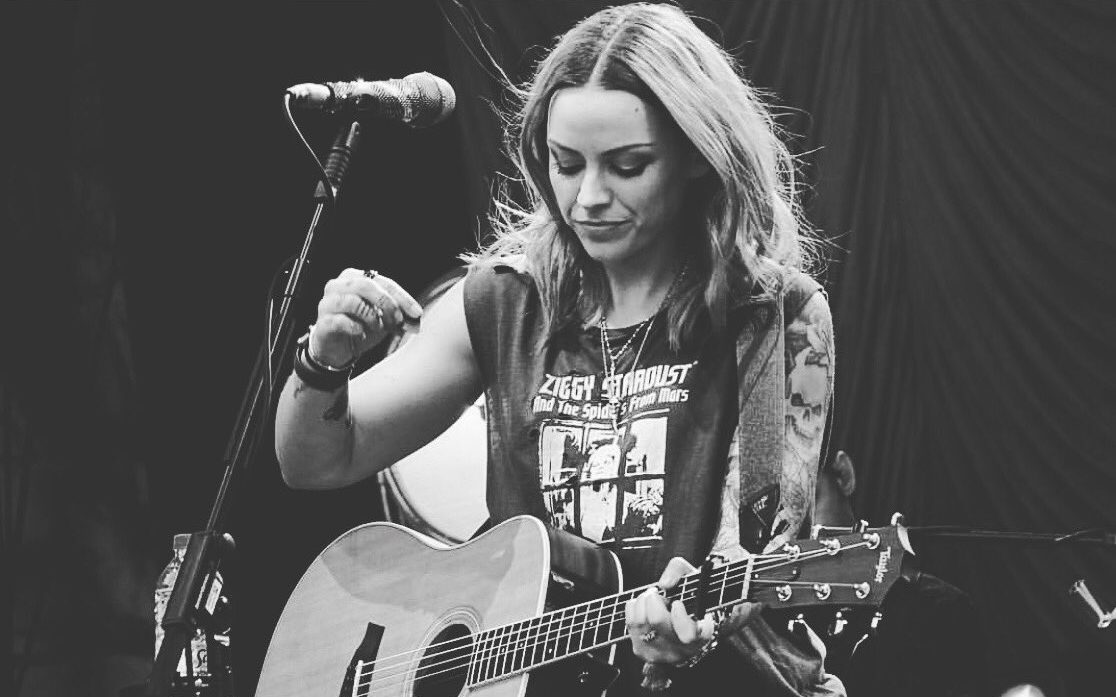 Songwriters-performers will play four concerts in one evening across Scotland

Amy Macdonald and KT Tunstall thanked the 10 000 people who took part in a mass party to raise funds for the homeless while performing four concerts in one evening.

Songwriters played for fundraising in Aberdeen and Dundee and were preparing for Glasgow and Edinburgh to support the Sleep in the Park event. These were to be transported by helicopter between the cities, but with the unpredictable time of December, the organizers felt it was more prudent to get there by road.

The activity, which was organized by social enterprise “social Bite” has so far reported 3.2 million sterling sponsorship and donations.

Amy Macdonald, who had come to play two tubes, This is the Life and Mr Rock & Roll, told the crowd of Dundee:

It’s probably the smallest gig I’ve ever played. I just want to say that it is a privilege to be here and to make a small part of it.

The money raised is used to fight homelessness through housing projects and employment programs, and to support people on the street with shelters and hot beverages.