Amy Macdonald has put a prize on her love for footballer Richard Foster – £200,000.

The singer of This Is The Life sold a Ferrari

It is a very popular car, it will be used to pay for the couple’s sumptuous wedding, she revealed.
Macdonald and Foster were joined by dozens of family members and friends when they were married in Las Vegas last year.

Their honeymoon was a road trip through the United States, passing through Yosemite National Park.
The 31-year-old seeded driver said she has bought 30 cars since she passed her test at 17, but she has given many more.
But one of the most difficult to leave was her Ferrari 488 GTB, which has a top speed of 205 mph.

The singer, who still owns a yellow Ferrari 458 Speciale, said: “It’s a bit of a collector’s item now. I don’t usually keep them that long, but I’ve had them for four years because it’s the last Ferrari they’ve ever made without a turbo.

The car, which is 24 miles per gallon, was handcrafted as part of a limited edition at the company’s Italian headquarters near Modena, where it was collected in 2016.

Since passing her test, Amy has owned a red and white Mini Cooper, a Nissan GT-R, a Bentley Continental, a Ferrari 458 Italia and a Bentley V8 Bentayga, the fastest diesel SUV in the world, among others.

Amy’s love for fast cars has proven to be a wise investment – the Ferrari 458 cost £170,000 and she could sell it for the same amount.
Macdonald, from Bishopbriggs, near Glasgow, can afford it, with a fortune of over 7 million pounds, having sold over 12 million records.
Now she is living in a luxurious residence in Milngavie with the former star of Ibrox. 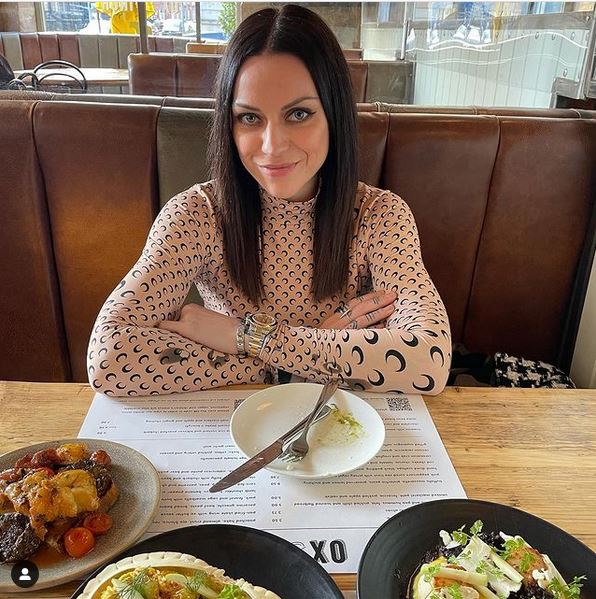 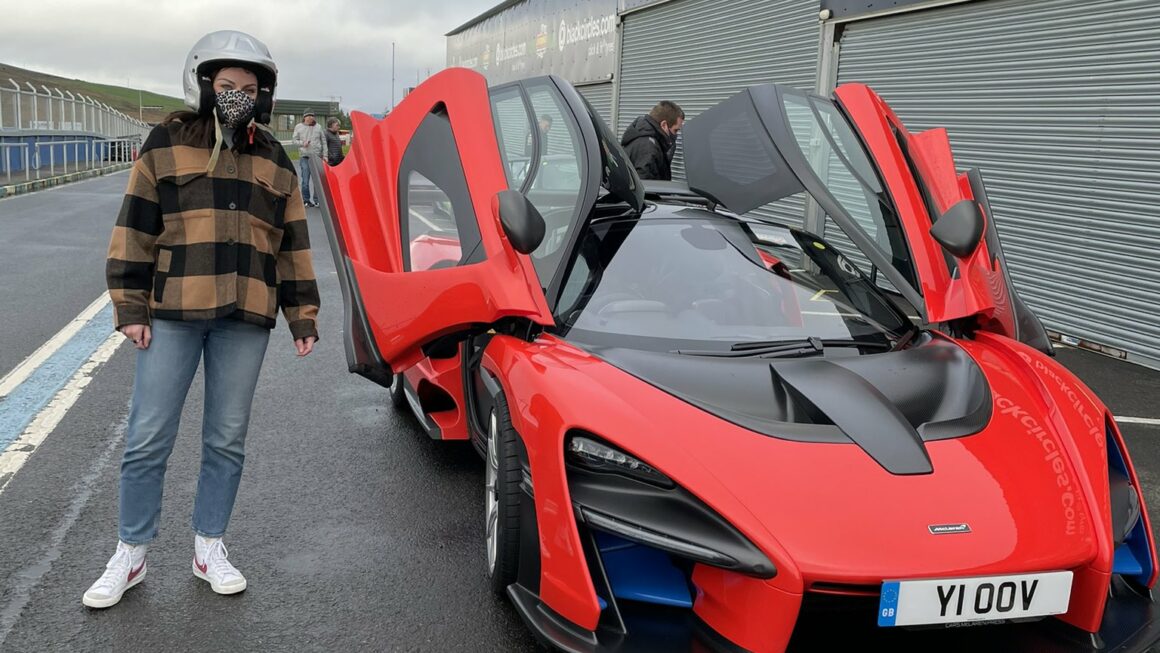 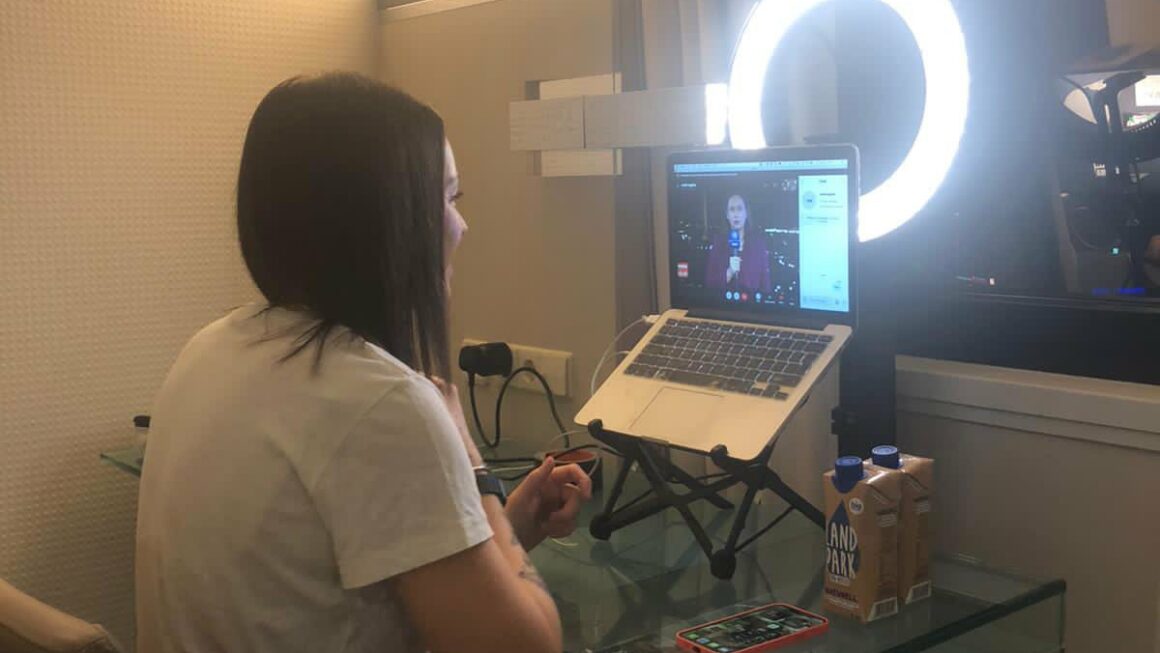