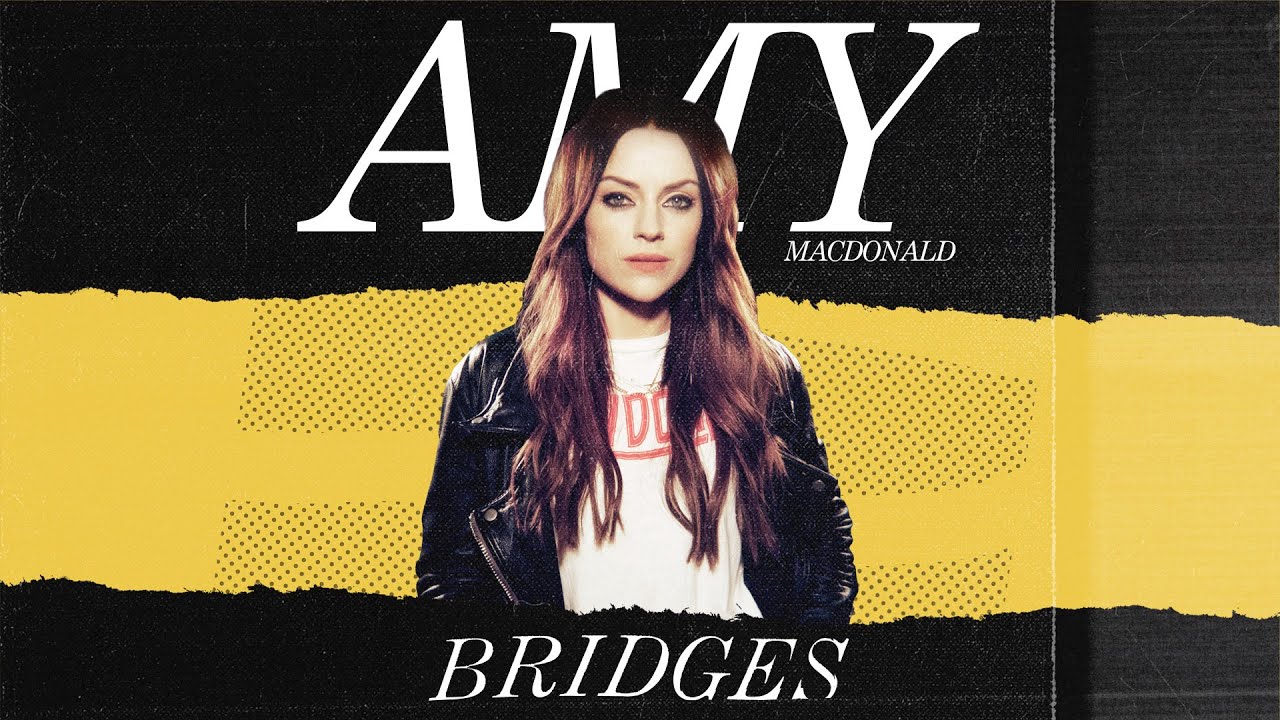 Amy Macdonald’s Top 10 album ‘The Human Demands’ was released at the end of last year, but her reputation is still going strong. Amy has consistently found new ways to highlight the record, whether through stripped-back acoustic recordings or an in-depth, track-by-track introduction to each song. More than six months on, the album continues to reach new audiences, including the recent single ‘Statues’, which spent a phenomenal six weeks on the Radio 2 A-list.

Amy continues this interesting run of activity by sharing her new single ‘Bridges’. It’s a new mix that brings a rejuvenated and upbeat vibe to a song that has been hailed as one of the album’s strongest moments.

‘The Human Demands’ is full of evocative lyrics and ‘Bridges’ is no exception. While the themes of the album are usually about hope, longing or nostalgia, ‘Bridges’ is more about having the confidence to stand up for yourself and say what you think. Amy channels high-energy pop rock into a song that isn’t afraid to seize other opportunities when she finds herself in a tight spot. Her lyrical prowess also means that the song works on two levels: it can also be interpreted as a warning to a partner whose constant deception and manipulation has destroyed what could have been a blossoming romance.

“I will always have an opinion,” says Amy, “Maybe there are times in my career when I would have preferred to keep my mouth shut, but where would be the fun in that? I think it’s important to say what you feel, especially as a woman in the music industry, where the most powerful roles are still dominated by men. You can be pushed into scenarios that you’re not comfortable in, and that happened a few times when I started. I found out how important it is to not be afraid to have an opinion and stand up for yourself.”

'Round and round we go' 🎶 Thank you for the amazing feedback on my new single 'Bridges'. You can now sing your heart out to it with the brand new lyric video! Watch in full here: https://t.co/cXlrqNWHKy pic.twitter.com/dti93iMkaj

‘Bridges‘ is set to extend the album’s profile over the summer before Amy embarks on a highly anticipated UK tour in the autumn. The tour will be the first since the release of ‘The Human Demands’ and will culminate in a huge homecoming show at Glasgow’s SSE Hydro.