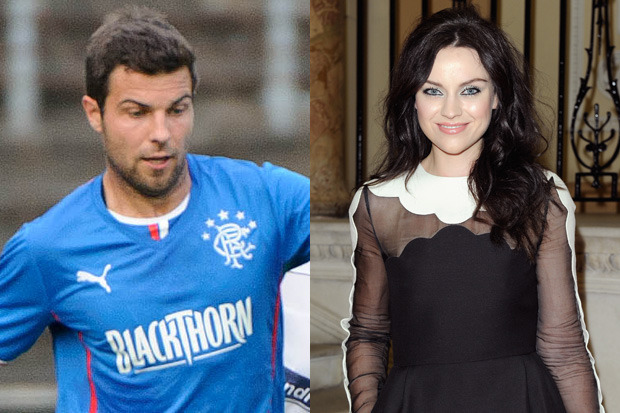 The singer was caught in the controversial release of her husband Richard Foster des Saints during the summer.

Indeed, while the game was being played, the audience sang “Richard Foster, your wife is a whore.”

After Foster left McDiarmid Park due to an argument with Tommy Wright, Macdonald called the Northern Irish a “hothead” in an appearance on Radio Scotland’s “Off The Ball”.

Wright – calling Amy “Mrs. Foster” – then claimed that her version of events was miles from the truth, which led the singer to accuse Perth’s team leader of “occasional misogyny”.

Yesterday was Foster’s first appearance against his former group as he made his debut for Ross County in a 2-2 draw with St Johnstone.

And Amy Macdonald took over her Instagram account on the Saints fans who had mistreated her during the game.

“Because it was the song that took place tonight;

“Richard Foster, your wife is a whore.”