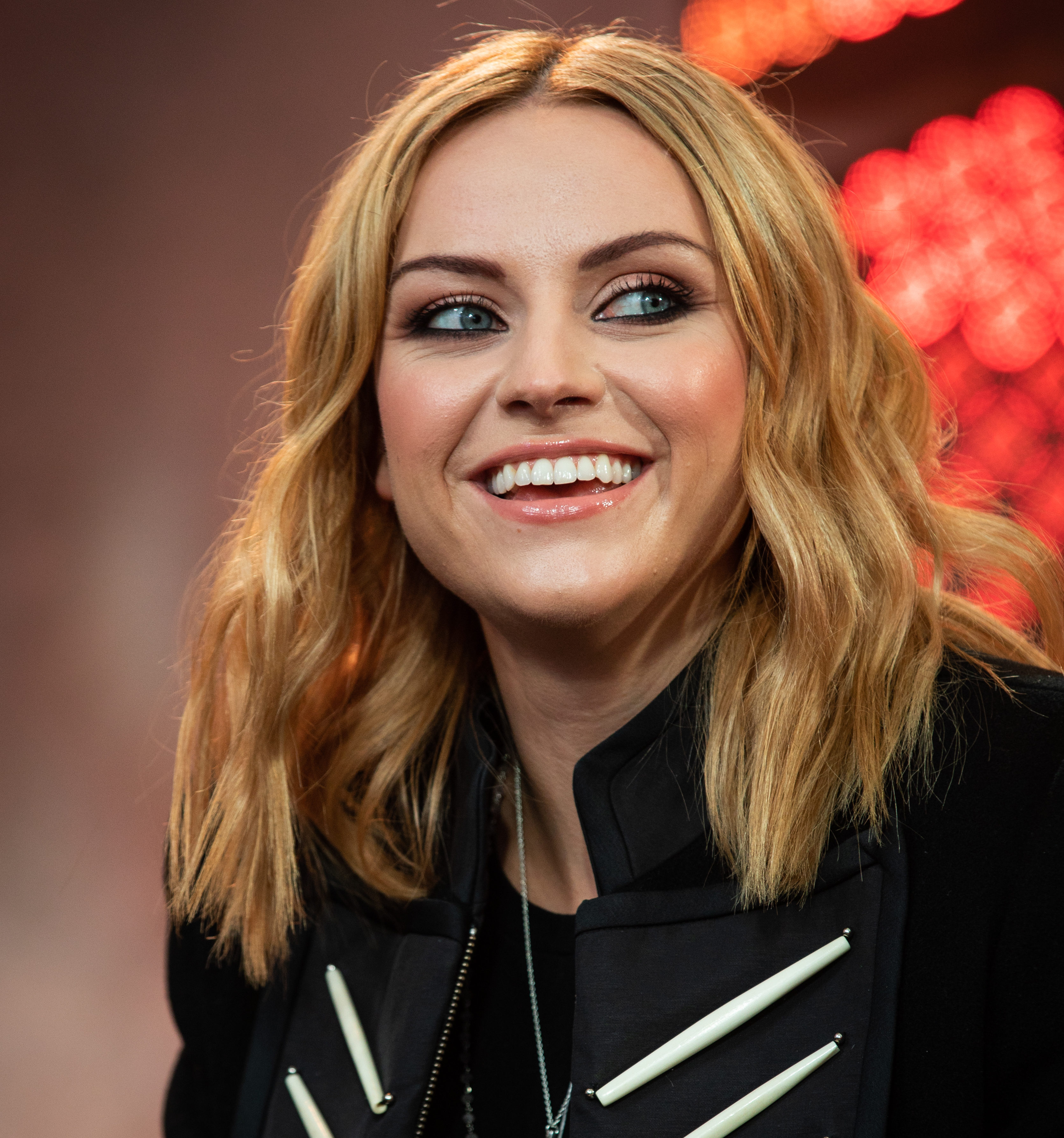 When Jesy Nelson rose to fame with pop band Little Mix, she was abused online for being ‘the fat one’. Now, for the first time, she opens up about the heartbreaking effects cyberbullies have had on her life. In this intimate, personal documentary, Jesy exclusively reveals the impact online trolls had on her mental health as she goes on a journey of rehabilitation.

After a joint victory in 2011 in X-Factor, the Little Mix experienced very early glory. And by giving too much importance to what she read online, Jesy Nelson tried to end her life…

Jesy Nelson’s documentary Odd One Out

Jesy Nelson’s documentary Odd One Out, from BBC One of Little Mix Star, is a poignant but important program to watch.

After watching this documentary Amy Macdonald wanted to share her emotion and express her compassion with her fans:

I just cried my eyes out watching the Jesy Nelson odd one out documentary. When I started out I was a chubby teenager and there was no end to the amount of keyboard warriors who wanted to tell me how crap I looked. It has left me with body issues that I will never get over.

Amy Macdonald revealed that she has “body problems” that she will “never recover” from the fact that she was trolled at the beginning of her career.

“When I started, I was a chubby teenager and there was no end to the number of haters who wanted to tell me how shitty I looked. It left me with body problems that I will never get over.

Amy praised the Little Mix star for doing the show and revealed that she hopes it will have “a massive impact”.

I was heartbroken watching Jesy explain the shite that she had to take since day one. People don’t realise how damaging their words can be and I really hope that this show has a massive impact. It must have been so hard for her to make but I think she has helped so many people ❤️

“People don’t realize how damaging their words can be and I really hope this show will have a massive impact.
“It must have been hard for her, but I think she helped so many people.”

One follower said: “Beautifully said. Your journey is magnificent and is a pleasure to millions, myself included, so all those kackfisted keyboard warriors can go shaft themselves. You laugh loudest, and we tap our happy toes in time to your joy.”

While another said: “It just takes one person saying something hurtful to crush even the most confident of us. For any young person to have to face a torrent of abuse is heartbreaking and the scars it leaves are damaging for life.”

And one Twitter user added: “These people are jealous that said this. The hype was right. I am glad you did not run away and showed them that their words only made you an even better person.”