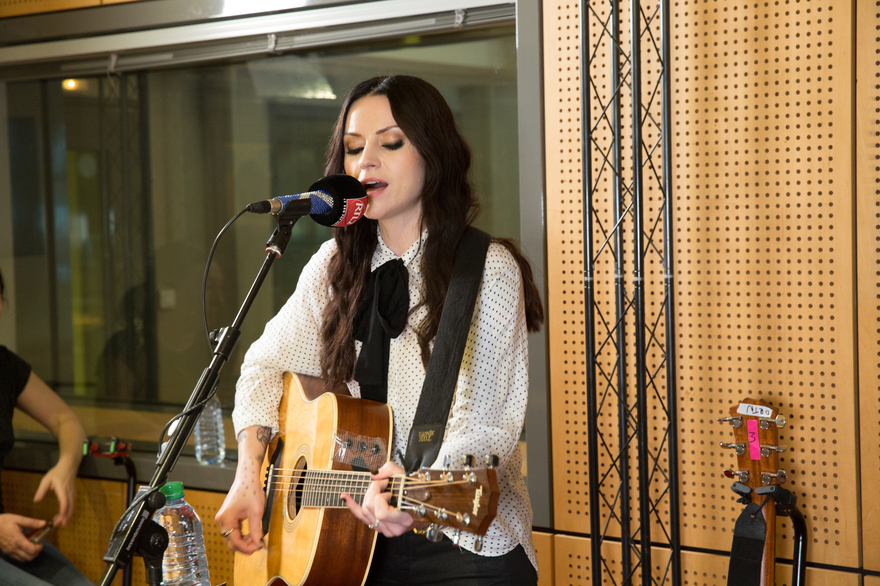 With over 13 000 000 of albums sold around the world, the voice of Scotland broke all the records with his debut album ‘ This Is The Life ‘. Having never stayed away from her first love: The scene, Amy Macdonald returns in the hexagon we interpret her biggest tubes!