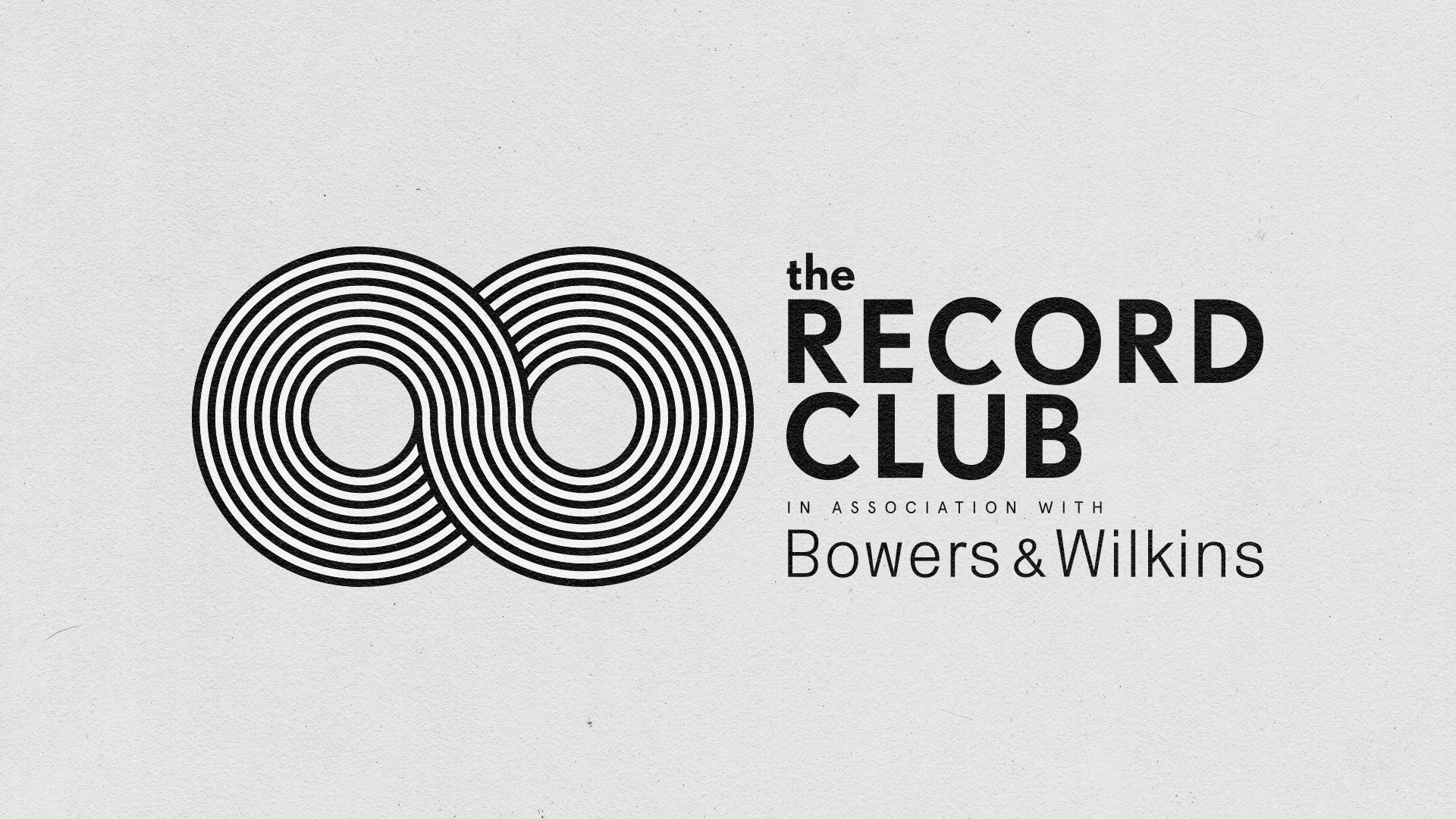 The Scottish singer-songwriter will join us live to discuss his new album The Human Demands.

Amy MacDonald has been announced as the next guest of The Record Club, in association with Bowers & Wilkins.

Amy will join host Jess Iszatt on November 4th starting at 6:30pm to talk about her new album The Human Demands, which will be released this Friday, October 30th.

After her last live instagram that we followed on : Amy-Macdonald.eu

Amy Macdonald will join us live on The Record Club to discuss her new album The Human Demands.

Viewers can ask Amy questions during the episode – one lucky commentator from the evening will win a pair of Bowers & Wilkins PX7 noise-cancelling wireless headphones.

The Record Club in association with Bowers & Wilkins is back on Wednesday 4th November with Jess Iszatt, who will be…

The Human Demands is Amy’s fifth studio album, and the first in three years since Under Stars 2017. Amy made her musical breakthrough in 2007 and has had four Top 5 albums to date, including a #1 debut with her debut album This Is The Life. She also has two Top 40 singles to her credit.

Don’t forget to pick up a copy of Amy’s new album, The Human Demands, at your local record store before streaming. Find your nearest dealer here – dive in, then listen to the show armed with your questions for Amy.