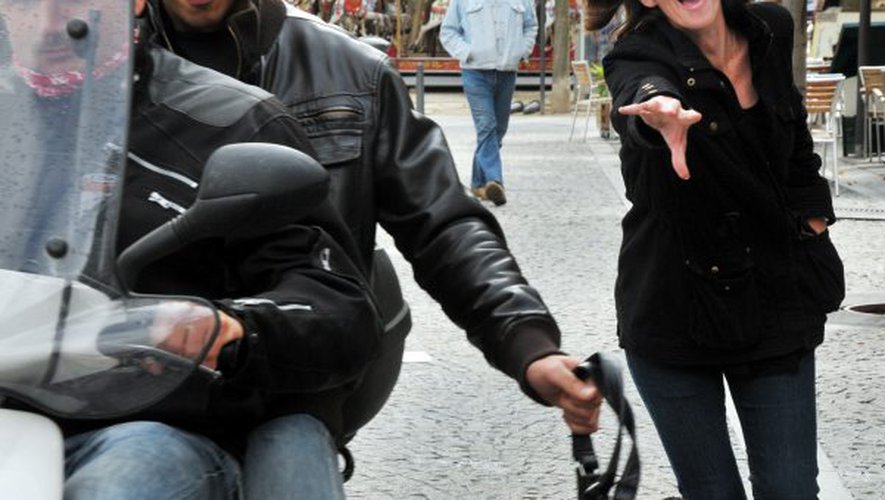 The 33-year-old pop star was shaken after her mobile phone was stolen by a moped thug.

It was a robbery just before a performance, but Amy kept her calm!

But after reporting the theft to the cops, she still went to the venue to take part in the show in support of the event’s staff.

Amy was congratulated for her bravery after the event as she left a hotel in Shoreditch, London, for the nearby Mildmay Club in Stoke Newington.
Fans of Amy Macdonald were hoping that the new album would reveal the news of her pregnancy.

According to one source: “She was very upset when she arrived, but that didn’t show when she went on stage – she was great.”

A spokesperson for the Mr Rock & Roll singer spoke about Sunday’s attack: “Amy had her phone stolen by a man on a moped as she left her hotel on her way to the concert.

“She was not injured but was left shaken. Yet she went out there and played like the real troupe she is.”

The show was streamed as part of the “We Make Events” campaign.

After the concert, Amy – married to ex-Aberdeen and Rangers ace of the foot Richard Foster, 35 – tweeted: “Thank you so much for all your lovely tweets after my rotten start to the day.

Thank you so much for all your lovely tweets, after my crappy start to the day 😫 it’s been amazing to end the day on such a high! You guys are awesome, thank you so much for joining us. I will try my best to reply to everyone when I’m back online properly. 💖

“It’s amazing to end the day on such a high note!”

Amy, from Bishopbriggs, near Glasgow, whose new album “The Human Demands” is now out, has already told the Scottish Sun of her determination to help workers affected by the pandemic.