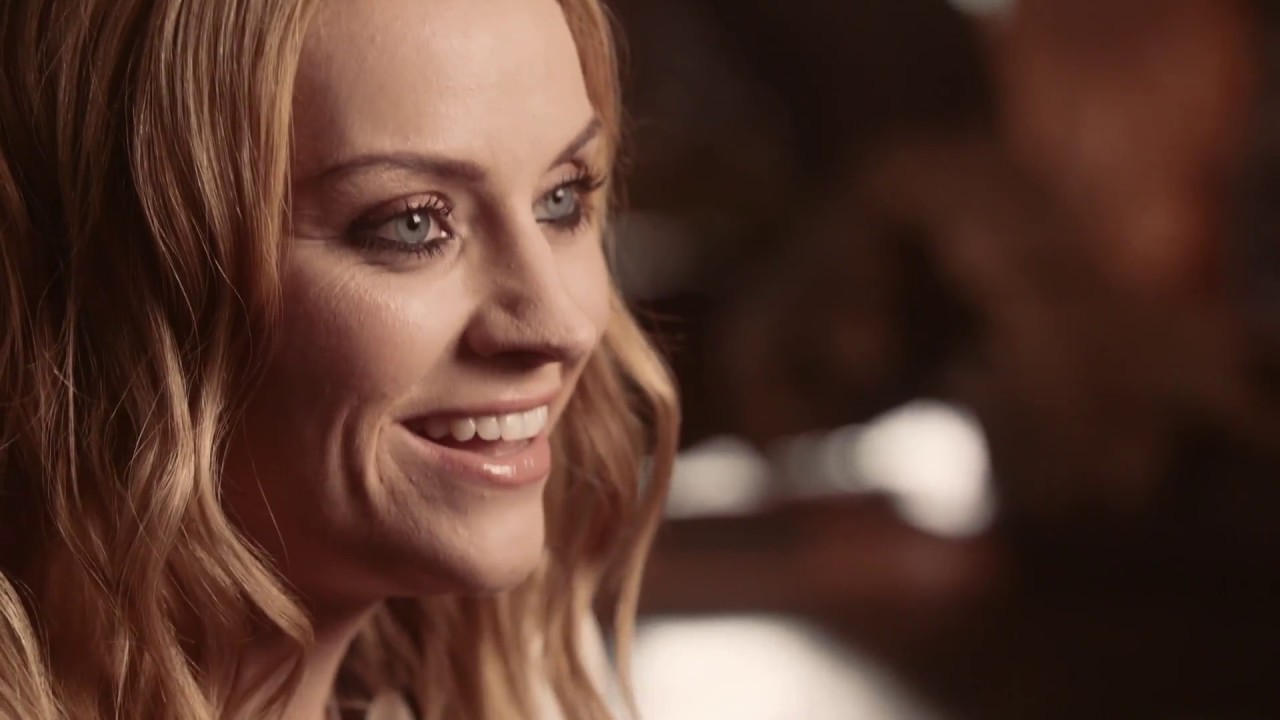 Amy Macdonald admitted that it is “hard to keep up” with the ever-changing landscape of the music industry.

The 33-year-old Scottish singer has returned with her first album since 2017, “The Human Demands”, and Amy admitted that she is happy not to be a new artist now, due to the pressure of constantly releasing new music and being all over the social media.

The music industry according to Amy

She told the Daily Star’s Wired column: “You see new artists coming in and they seem so young and carefree and it’s totally at odds with who I am.

“I feel like so much has changed since I made my breakthrough, that the whole landscape has changed so massively that sometimes it’s hard for me to keep up.

Interviews* for the album in 🇩🇪❤️ (*talking shite)

As a new artist, the problem for them is the expectation that if you are not constantly in the spotlight, you are no longer important and I think that happens a lot, so they put music on all the time and it loses its magic”.

For her latest album, Amy sings about the ups and downs of life and has admitted that it’s important for people to know it’s “OK to feel a bit c***” and to talk about it.

She said in a press release for the review: “Many of the themes on this album are about aging, which seems ridiculous considering I’m only in my early thirties.

“But I signed my first record deal at 18, which seems like an eternity, and on a personal level, I’m at a stage in life where parents get along, friends have faced depression to the point where they don’t want to be around any more, and everyone has had their ups and downs, no matter what their background. It’s normal to feel a little bad, and it’s normal to talk about it too”.