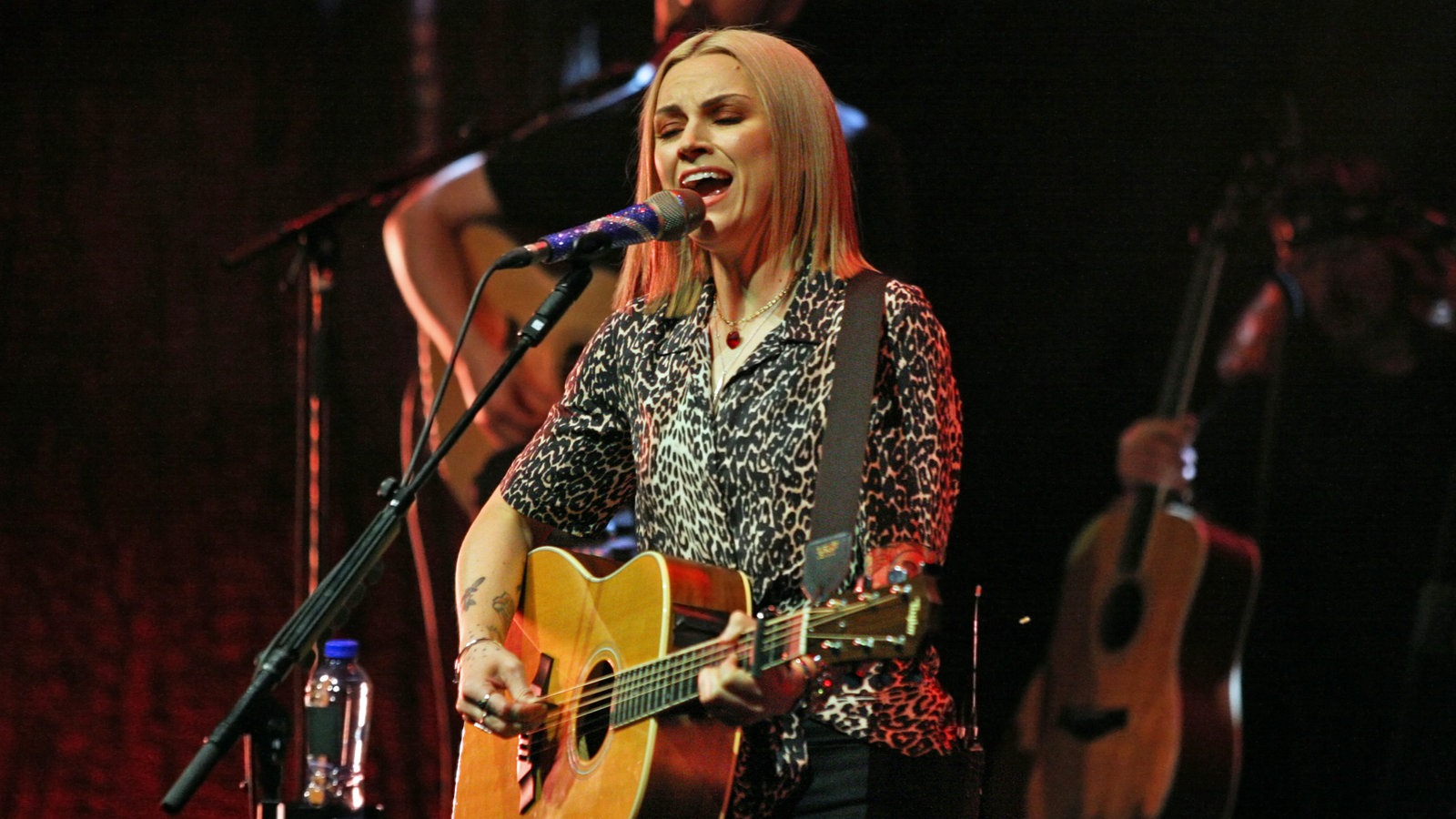 Barely recognizable: Amy Macdonald presented herself at the Colosseum Theater in Essen with straight, blond hair.
At the age of 31, Amy presented a “Best of” of her career to a packed house.

The Scot entered the illuminated stage and with “Woman Of The World”, she started the title song of her latest album. Accompanied by an acoustic guitar, violin, cello, double bass and multi-instrumentalist at the bar piano. This gave his songs an exciting side, a new and charming note.

The fact that the dense arrangements initially had a large surface area did not bother those who know the electric versions of his hits like “The Rise & Fall”. The fact that Amy Macdonald discussed the British chaos over Brexit and her pride in the Scottish “Remain” on days like these culminated in her joyful song “Pride”, which the audience stood up and celebrated with lively enthusiasm.

A bath with great emotions that Amy Macdonald moved alone with her Wanderklampfe and the “Left That Body Long Ago” dedicated to her grandmother. Finally, to encourage his audience at home with the powerful “Poison Prince”.