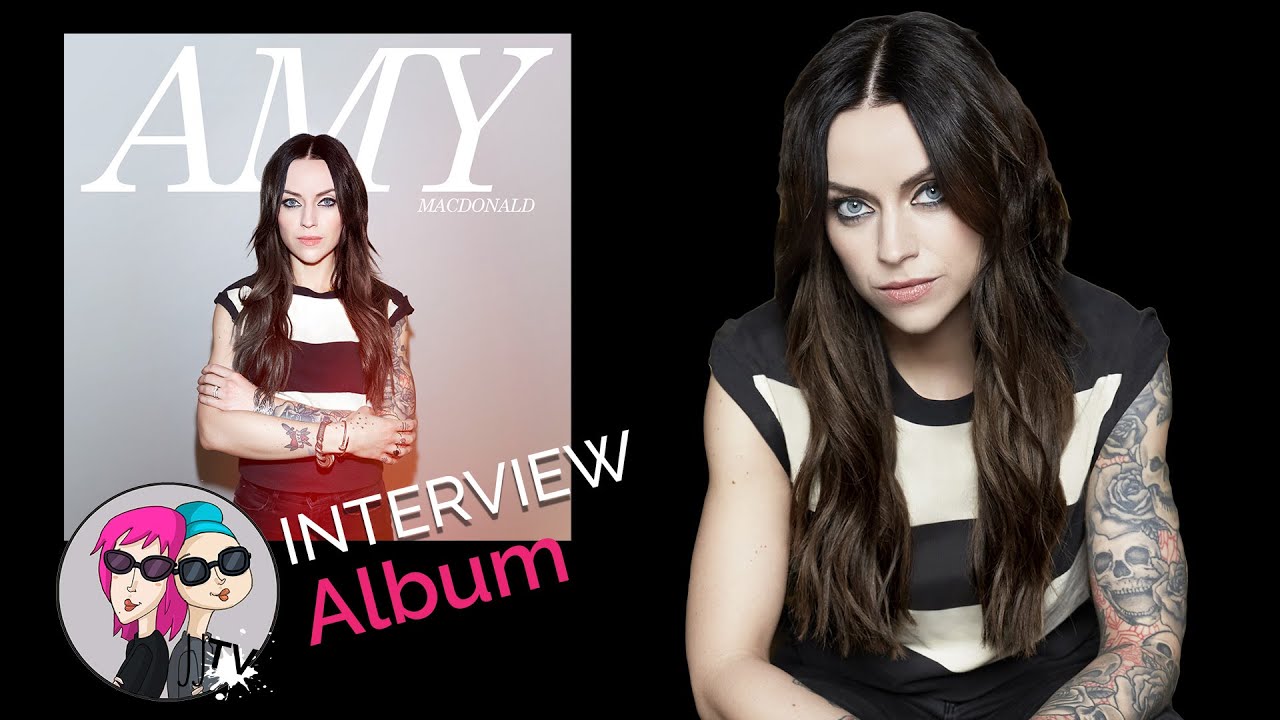 In an interview posted on the Weser Kurier website

Scottish composer Amy Macdonald has released her fifth album “The Human Demands“. In the interview she talks about the new songs, but also about bodybuilding.

Ms. Macdonald, your new album, which was produced with legendary producer Jim Abbiss, has a really fresh sound. Why is that?

Amy Macdonald: I signed a record deal with a new label and it gave me a fresh feeling. I think I missed that. In the end, everything was always the same. But all of a sudden I had all these people around me who were super motivated. At one point the name Jim Abbiss came up and I was all ears because Jim produced some of the albums I liked when I was young. We hit it off right away. I didn’t have a particular sound in my head – and I think that’s why it worked so well. I was open to everything, and somehow the album came into being on its own.

They deal with big themes: It’s about getting older and meeting the challenges that life throws at you.

I’m now in my thirties, which isn’t really old, but in the music world it is. Especially because I’ve been doing it for a very long time. You automatically start to think a little differently about certain things. For some people, life can be really difficult and on the album there are a lot of ideas based on that. We humans have these crazy demands – not only on ourselves, but also on others. We expect people to answer mail immediately, everyone should be available 24 hours a day and be happy.

Are we so busy that we sometimes lose sight of our real needs?

Absolutely. It’s all about getting the job done as quickly as possible. I know it’s important, but I believe we can find better solutions in many ways and make our lives easier. This year has only served to underline that. Friends of mine have been working in the main office since March and are much happier since then. Maybe that’s the good that the year 2020 has brought: We have all realized what is important and what is not.

What role does ageing play for you?

My thirtieth birthday wasn’t a big deal for me – rather the fact that I got married. It made me think a lot. For our wedding celebration in Las Vegas, 60 people came halfway there and I thought, “It’s great that we’re so important to these people that they’re giving up everything for us. I was very moved. I’ve always been a dreamer who thinks a lot about everything. Our marriage has made him even stronger.

You dedicated the song “Fire” to your husband – and immediately said it would remain the only love song you ever wrote for him. Why did you write it?

I’m not a great romantic. I’m rather embarrassed by it, and I’ve never been one of those people who write songs about heartache or love. “Fire”, on the other hand, is the first song I wrote after the honeymoon. I was super happy and content and it came out on its own. When I played the song to my husband he knew right away what it was about. And that’s how the joke was born that this is the first and last song I write for him.

“Strong Again” is a pep talk to all those fighting depression. What is it about?

Unfortunately, I have a few friends who have had some difficult years in life. You want to help them so badly, but you can’t. In these situations, I always feel that the only thing I can do is write songs. The friends I was thinking about when I was writing it haven’t heard the song yet, but I can’t wait to play it for them. Basically, it’s about letting someone know that you are always there for them.

“May the bridges I burn light my way” is the title of the play “Bridges”. You have always been someone who followed his path and said what he thought. Is that what the song is about?

It is. Although at the beginning of my career I was sometimes pushed into corners where I didn’t really feel comfortable. But I was super young and didn’t understand the job. I thought I had to say yes to everything. There are situations in which, in hindsight, I would have liked to be more direct. Today, I always say what I think – and maybe the world would be a better place if more people did that.

Where do you find the confidence to do that?

I have learned that nobody really knows what they are doing. Especially in the music industry. You can listen to all this sound advice, but in the end everyone just improvises.