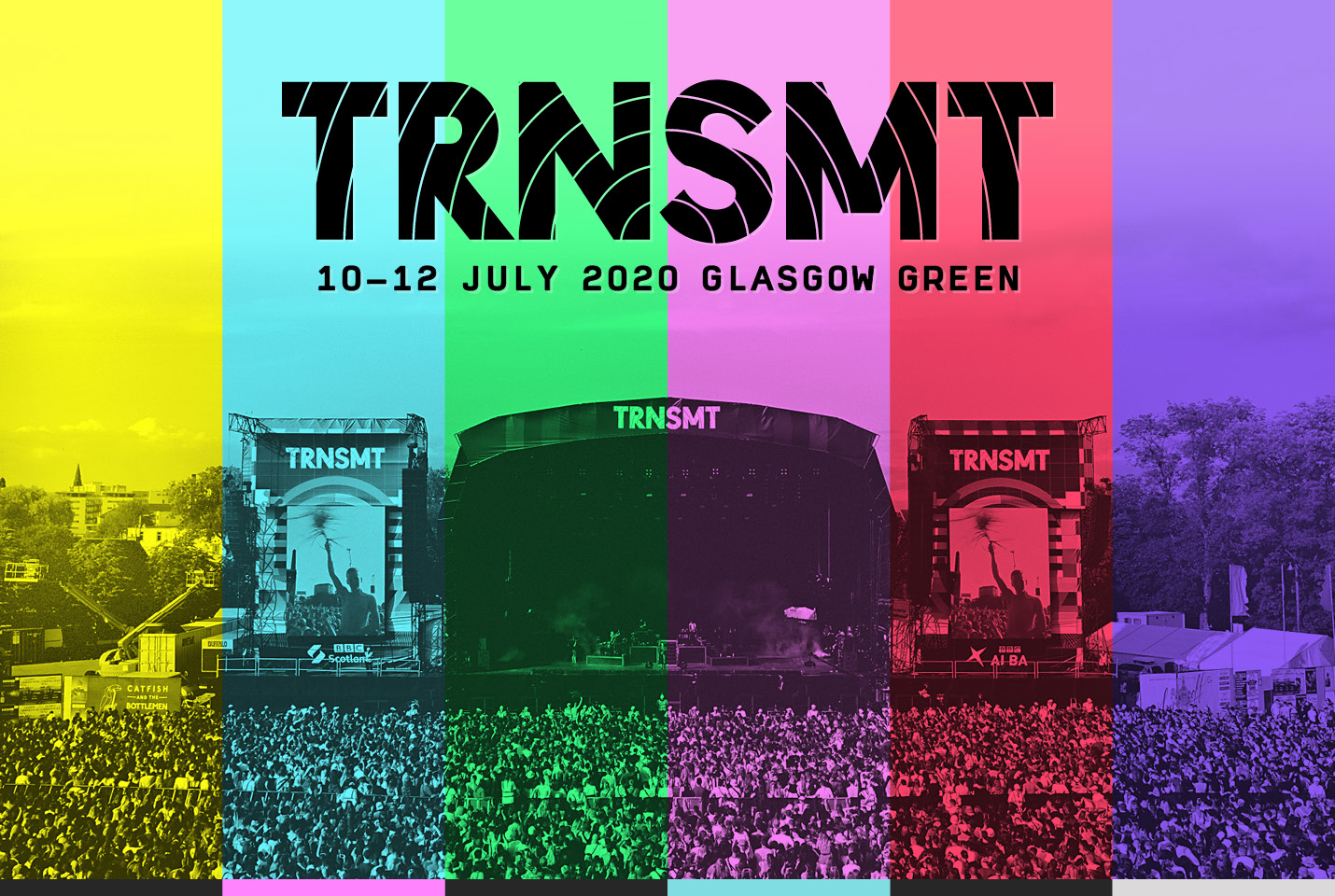 The TRNSMT is a music festival in Glasgow.

The festival is pronounced “Transmit” in Scotland, it takes place in Glasgow Green and is organised by DF Concerts. The TRNSMT replaced the previous Scottish festival T in the Park.

TRNSMT 2020’s full lineup has been revealed with big names such as Amy MacDonald, AJ Tracey and Jimmy Eat World all confirmed for the summer festival.

Amy Macdonald, Jimmy Eat World and AJ Tracey are among the latest artists to join the TRNSMT group.

More than 50 artists have been added to the line-up for the three-day music festival, which takes place in Glasgow Green from 10-12 July.

Local star Macdonald will join Lewis Capaldi and Snow Patrol on the festival stage on Sunday.

Well this is exciting isn’t it 😝 I have written album 5, I’m now recording it and here’s the first date of 2020!! Looking forward to playing for a great Glasgow Audience. See you in the summer ☀️

She said: “This will be my first TRNSMT and it’s amazing to be able to play a huge festival in the middle of my home town which has become such an important showcase for Scotland’s rich musical talent.

“I’m so excited to be back in front of the great Glasgow crowd and relish the challenge of proving just how much women can really rock on the big festival stage.”

The Ninth Wave / ShayBo / Gallus / Voodoos / The Mysterines / One Nine