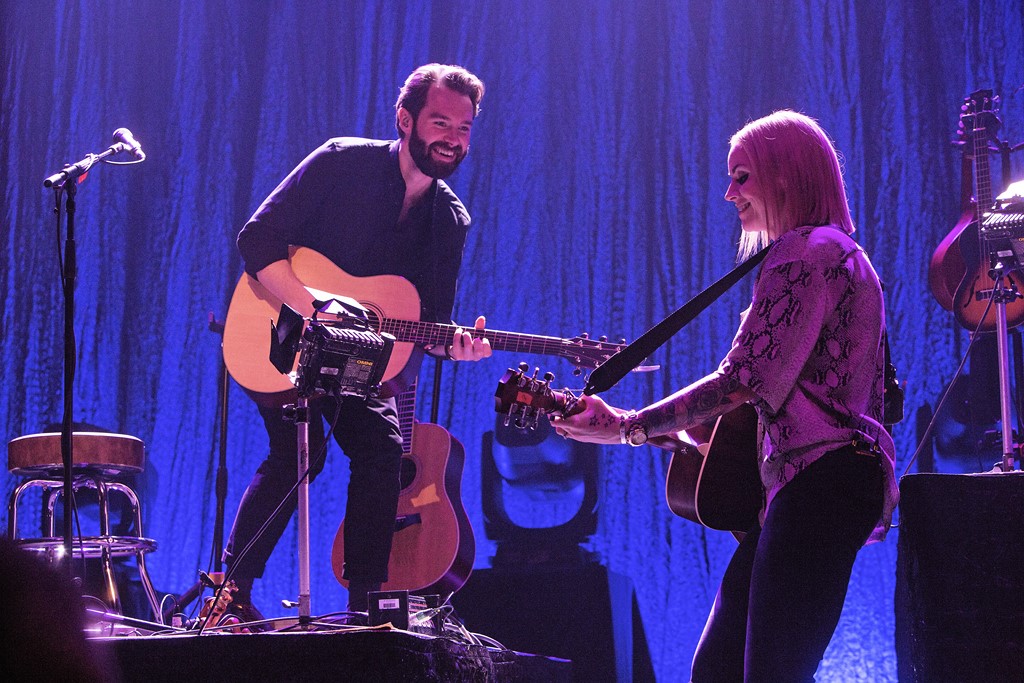 Although she released the album “Woman of the World” in 2018, we can call “Under Stars” the last real album of Amy MacDonald. To promote this album the Scottish singer was at Tivoli Vredenburg in Utrecht on Monday night.

At Tivoli, Amy was frank about her private life, telling anecdotes and sometimes answering questions from the audience. Amy felt comfortable in Utrecht, perhaps a bit more comfortable than the public, because the Dutch public seemed too tame.

Many songs from his latest album “Under Stars”, as well as various hits collected in “Woman of the World”. Call it the best of both worlds. His band was expanded with a violinist and cellist for the tour.

Not really the string quartet that had been promised in advance However, the focus was on Amy’s voice and the simple progression of her guitar chords.

Fortunately, Amy sings very well. His songs can be relatively simple and easy to listen to, they sound like lyrics, sincere and realistic, and partly thanks to his recitation, they release many emotions in the audience.