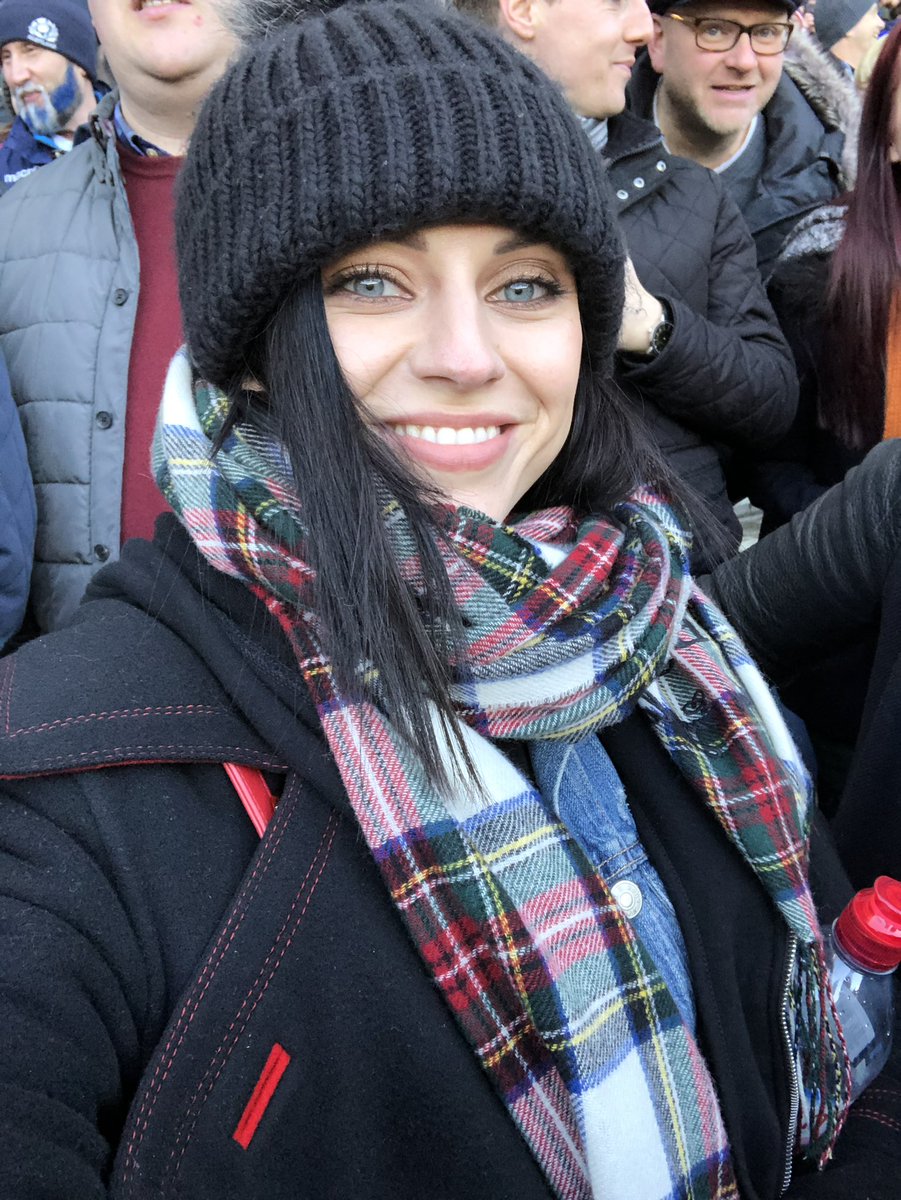 My dad played a bit of guitar and when I was about 12 years old I listened to a lot of guitar bands like Ocean Colour Scene, Oasis and all the Britpop bands. I desperately wanted to play guitar, so one day I brought my dad’s guitar into my room – I’m not even sure I asked – and started trying to learn on my own.

I discovered that I liked it. I would come home from school every day and play it until my fingers were bleeding because I was so determined to play my favourite songs. Eventually I got to the point where I could play with them, which inspired me to write my own songs. So it’s possible that if my father didn’t have this guitar at home I might never have started writing my own songs.

The National: Night of Tribute to Michael Jackson

He was my first musical love and his was the first concert I attended. My mother worked at the William Hill bookmakers and they had a touch-tone phone before anyone else had it at home. With this phone, my mother was able to instantly reach the ticket sales department.

She got these tickets for Michael Jackson in London when I was four years old and my parents took my sister and me. I don’t really remember the concert, but I remember being very excited and I think that’s when my love of music started. Michael Jackson was our hero and there is still a lot of incriminating video evidence of me and my sister trying to dance to his music. We all had his albums and we always listened to him.

3 A CONCERT AT SCHOOL

I went to Bishopbriggs High School and every year, on the last day of school before Christmas, they organised this concert “Stars in Your Eyes” where the students played their favourite artist or band. Everybody wanted to take part in it, so they had to audition. I remember I loved this concert during my first two years at school. It was so exciting and when I entered the third year, I decided to audition myself.

I picked up my guitar and sang Hunter from Dido. I made it through the final in front of the whole school.

I was right there with my guitar and I sang that song and I remember being overwhelmed because the response I got was unbelievable. I really won and I think that’s what triggered my love of the stage and performing in front of people. I was nervous but excited. I’m also very competitive, so the fact that there was an element of competition really attracted me.

I was an avid reader of NME and liked to read all about my favourite bands. I was a real indie rock girl and I went to all the NME tours. One day I saw an ad from a production company looking for songwriters, so I sent them a demo. I thought I had nothing to lose.

They contacted me a few weeks later to ask me if I would come to London for an audition, which was crazy because I was still 17. My mum came with me and I auditioned at the weekend. The following Monday they contacted me and said they wanted to come to Scotland to meet us. From there I signed a contract with them and within ten months I had signed a recording contract with Universal Music.

I had just been accepted to study social sciences at Strathclyde, but that derailed my project. The university allowed me to take my place for a year but by then I had already released my first album which had become number one in the UK and all over Europe, so I didn’t take it up again.

5 THE WEEKLY ARGUMENTS BETWEEN MY MOTHER AND GRANDFATHER

It happened every Saturday morning and it may sound strange but I remember it very well. My mother and grandfather were very political but had very different opinions. My mother was always a proponent of independence and my grandfather was not. I could see both sides of the coin.

My mother and grandfather would sit at opposite ends of the table and discuss their different opinions. My sister and I would sit and listen and at the end, without fail, they would stand up and say “OK, see you next week” and kiss each other.

Unfortunately, he passed away last year. I was devastated: the whole family was. He was only one in a million. I learned a lot from him. I learned unconditional love and absolute loyalty. He just made me smile. I faced his death by blowing up every picture I could find on a canvas. The whole house is full of them, so my home was effectively turned into a sanctuary.

He was a miniature schnauzer and an absolute character. I feel lucky to have had him in my life. I named him Arnold because when my sister and I were four or five years old we were looking for a dog and we asked Santa for one for Christmas. I remember on Christmas morning, coming down the stairs, I opened the living room door and there, in a Bell’s whiskey box, there was this little fluffy head looking over the sides. We named him Jackson after Michael Jackson, but my father suggested we call him Schwarzenegger after Arnold. I remembered that when I had Arnold in 2009, so I named him Arnold.

It is so heartbreaking to lose our pets but I feel he will be with me for a long time. Lots of people have asked me if I’m going to get another dog, but I’m not ready yet – for now I’m happy to live in my sanctuary!

I had never really been interested in fitness before, but around 2014 I realised that I was getting out of breath going up the stairs and I had to do something about it. So I started getting into fitness and I love it. Today, when I perform on stage, I feel like my voice is ten times better. I can hold my notes much longer than before and I think that concerts are easier for me.

SHE lived in Milton and took the bus every day to Bishopbriggs to be there when my sister and I came home from school when my mum and dad were at work. She looked after us and made our dinner, which she did five days a week.

She was a part of my life from day one until her death in 2001. She made a deep impression on me because she was an extraordinary person and an incredible woman.

Unfortunately, she had Alzheimer’s disease and we had to watch her deteriorate. It is one of my great regrets that she never got to see my career in music because I know she would have been incredibly proud.

There were some great moments that would have really impressed her. She loved Neil Diamond and in 2010 he was doing a special gig for the BBC and I was asked if I wanted to go on stage with him and perform. I remember thinking “wherever she is, she’ll be absolutely buzzing right now”.

Then, in December, I took part in the Christmas concert at the Vatican. It was another one of those great moments when I said to myself “she’s somewhere smiling at that – first Neil Diamond, now the Pope!

There I was, talking to the Pope and wondering how I ended up here, in the middle of a whole pandemic? But everyone was really nice and seemed quite relaxed given the situation. I think the Pope had a hard time understanding my accent.

It’s a song from the first album and it fundamentally changed my life. I wrote it when I was about 16 years old. I went to a concert with my friends and then to a party. I spent most of the next day locked up in my room but I had my guitar and I wrote this song which was basically about the great night I had with my friends and how lucky I was to have these great friends and to be able to create these great memories.

The song worked well here, but it really took off all over Europe. In 2008, it was number one in the Netherlands and that was what paved the way. It rocketed up the charts and you couldn’t go anywhere in Europe in 2008 and 2009 without hearing it everywhere. It’s on the radio all over Europe, just like it was back then, and it became one of those songs that never went away.

I am a geek gadget. I like all gadgets – they make my life easier. But the gadget I like the most is my Apple watch, because it gives me incredible motivation to get up and be active. It’s been even more useful to me in the last twelve months because it’s so easy to wake up, get up and exercise.